Physicians for a National Health Program-Kentucky and Kentuckians for Single Payer Healthcare proudly announce a visit to Kentucky by Dr. Oliver Fein, President of PNHP. The visit will take place on March 25th, 26th, and 27th, 2010.

Re-elected for a second term as PNHP’s president, Dr. Fein is one of the country’s most popular spokespersons for single payer health care reform and a nationally acknowledged leader in health policy. 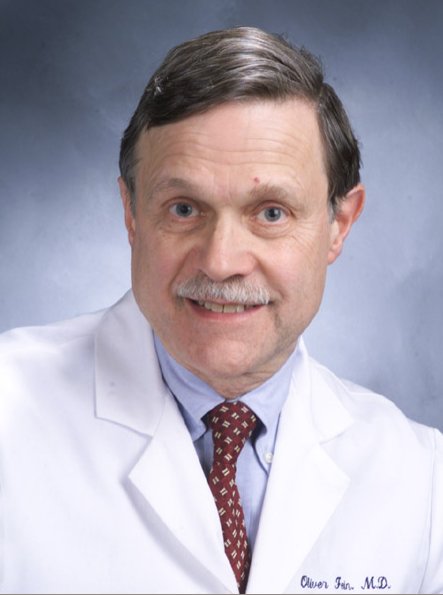 Dr. Fein, a general internist active in clinical practice, is professor of medicine and public health at Cornell University. In addition to national health system reform he advocates for an expanded role for primary care. He was a Robert Wood Johnson Health Policy Fellow in Senate Democratic Majority Leader George Mitchell’s office.

He developed community-based ambulatory care practices and the Division of General Medicine at Columbia Presbyterian Medical Center. He is chair of the NY Chapter of PNHP and immediate past vice president of the American Public Health Association.

Save the evening of Thursday, March 25, to attend a free public program on health system reform featuring Dr. Fein, exact time and place to be announced.

* September 17-19, Remote Area Medical Free Clinic will be in Louisville at Freedom Hall. Other RAM dates in Kentucky are Pike County, June 19-20 and Whitley County, August 7-8.