Saturday’s event at the Louisville Urban League featuring Dr. Claudia Fegan was a resounding success. The event drew more than one hundred people who were treated to some very inspiring speakers. 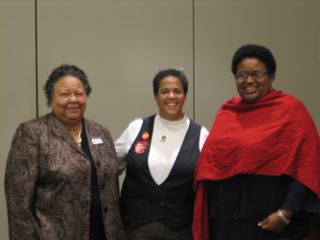 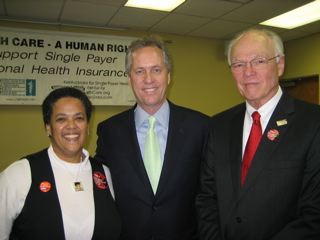 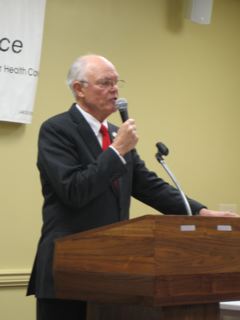 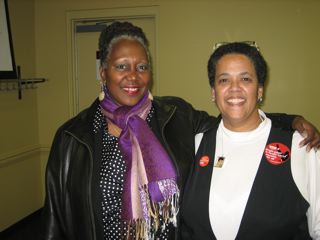 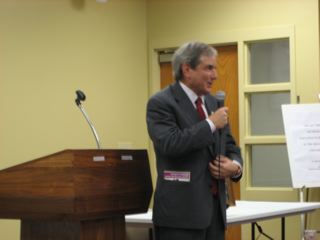 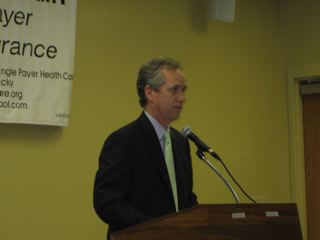 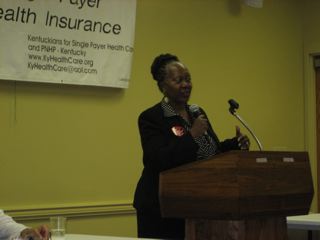 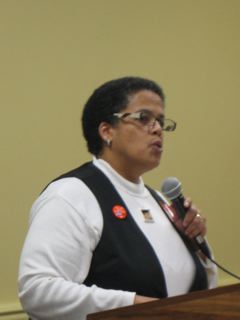 An article about the event can be found the Louisville Courier Journal of Sunday, January 16th, 2011: Click here to read the article.