Kentuckians for Single Payer Health Care is pleased to announce that E. Ann Hagan-Grigsby, CEO of the Park DuValle Community Health Center, will speak at our March 16th meeting:

Board Rm. on the Mezzanine, Louisville Free Public Library, 301 York

Topic:  What Are Community Health Centers and What Impact Do They Have on US HealthCare?

Everyone is invited to join us!

Elizabeth Ann Hagan-Grigsby grew up in Washington D.C. and graduated from George Washington University with a B.S. in Biology, prior to attending the University of Louisville School of Medicine. Ms. Hagan-Grigsby also earned an MBA from University of Phoenix, and in 2004 she was included in a select group of health care executive applicants chosen to participate in the Johnson and Johnson/UCLA Health Care Executive Program at the UCLA John E. Anderson School of Management. 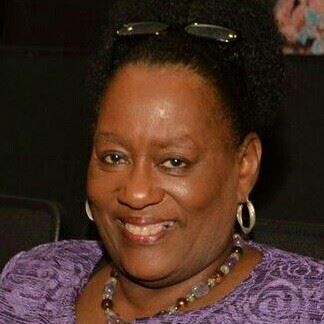