On March 5, 2015, Peter Esch, MD, a Louisville PNHP activist, presented Single Payer 101 to University of Louisville Medical Students. Students participated in a lively exchange following the program, and several announced that they were organizing a chapter of Students for a National Health Program (SNaHP). 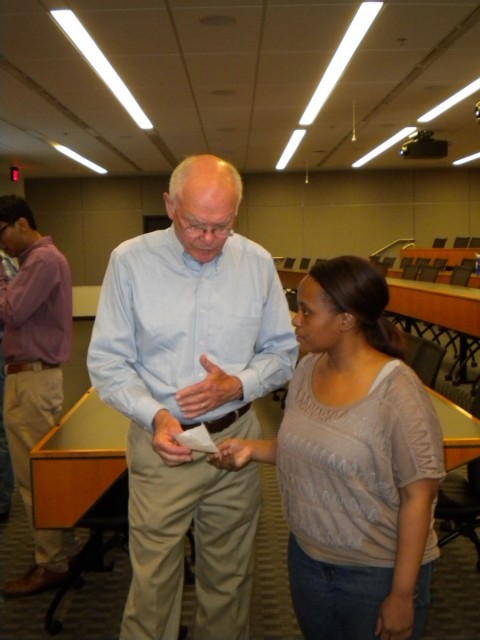 You can listen to the debate here.