On Thursday, January 14, 2016, Kentucky House Health and Welfare Committee Chairman Tom Burch showed the single payer documentary film, “Fix It, Healthcare  at the Tipping Point” at the regular meeting of the committee.  The audience applauded at the close of the 38 minute film. 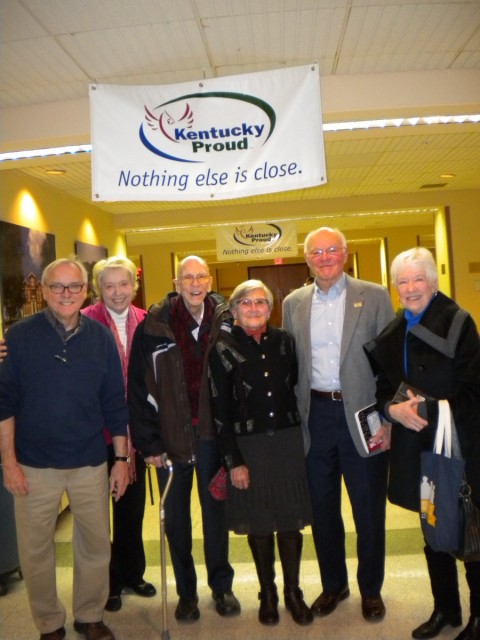 Kentuckians for Single Payer Health Care is offering to schedule free showings of the film to audiences around the state.